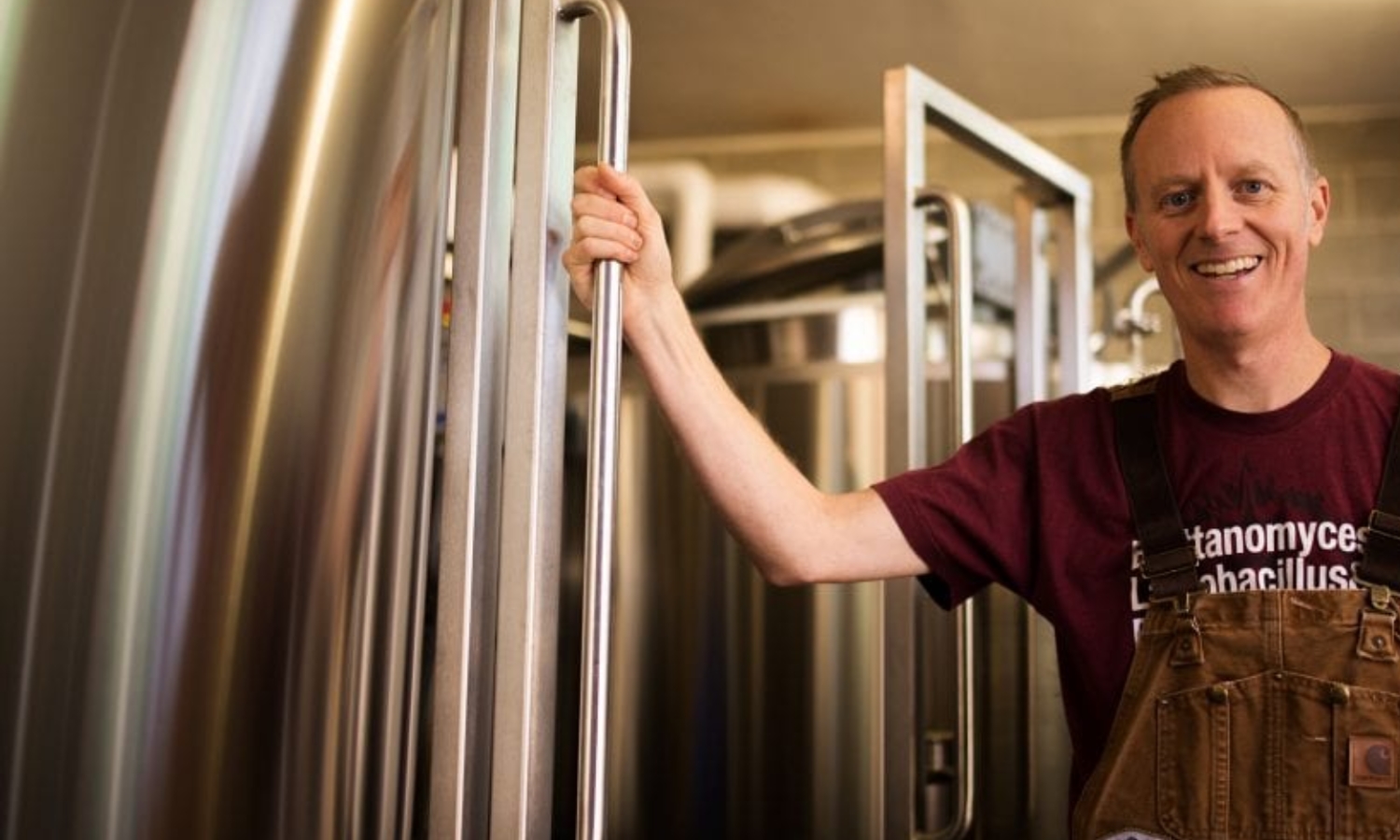 “Given another shot, I’d totally do it over… just perhaps a bit differently. “