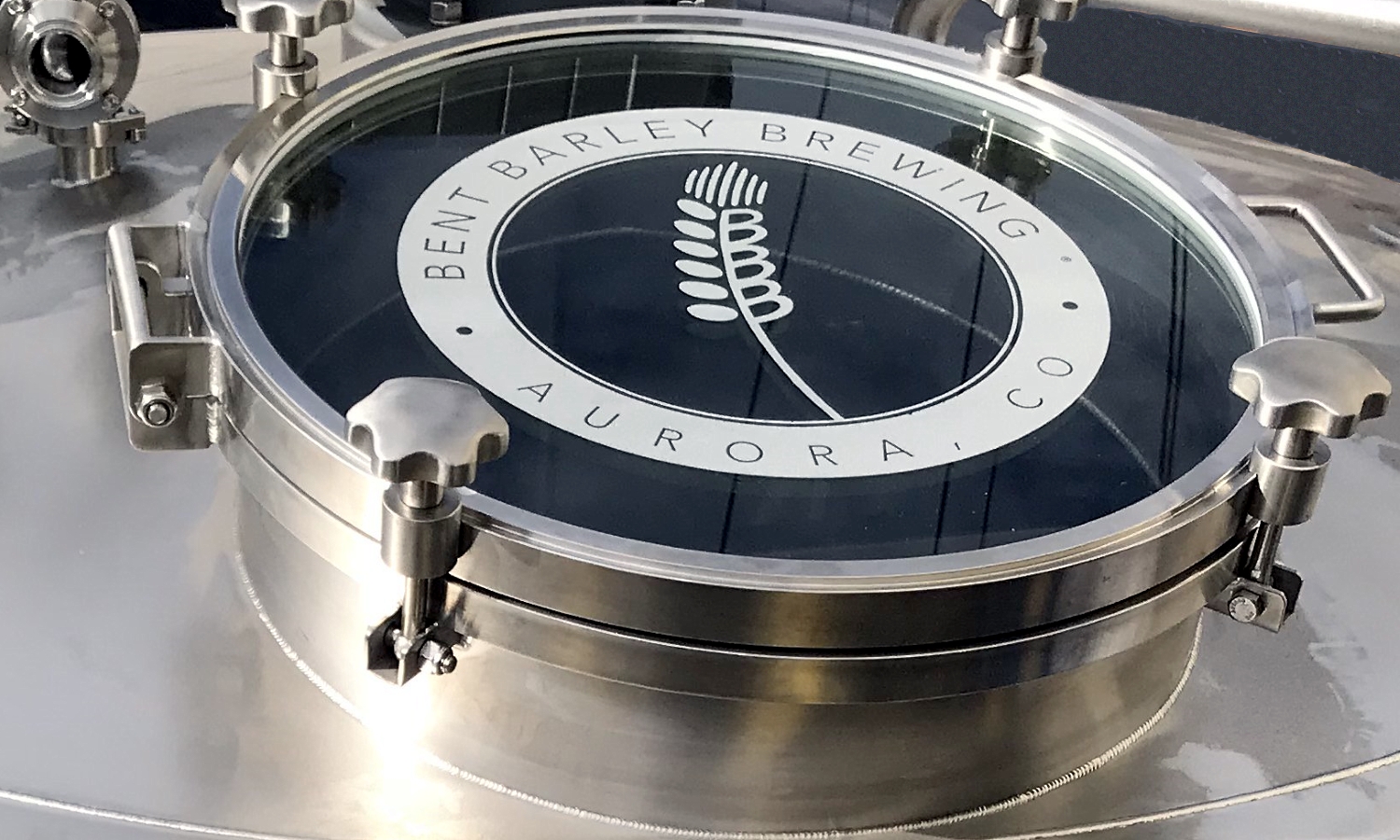 Bent Barley Brewing in Aurora Colorado was started by two friends and coworkers, Mark Job and Paul Dampier, who share a love of homebrewing and enjoying great beers with friends.  As a majority veteran brewery, Bent Barley is committed to utilizing American brewing equipment and ingredients, and providing support to their local community and businesses.  Mark recently took time to talk with Portland Kettle Works, describing the connection between his military career and his brewing career in the following manner:

“During a 20-year United States Air Force career I was stationed all over the world. That led to an appreciation of classic beer styles, the importance of authenticity to those styles, and also a willingness to experiment with new styles and brewing processes. ”