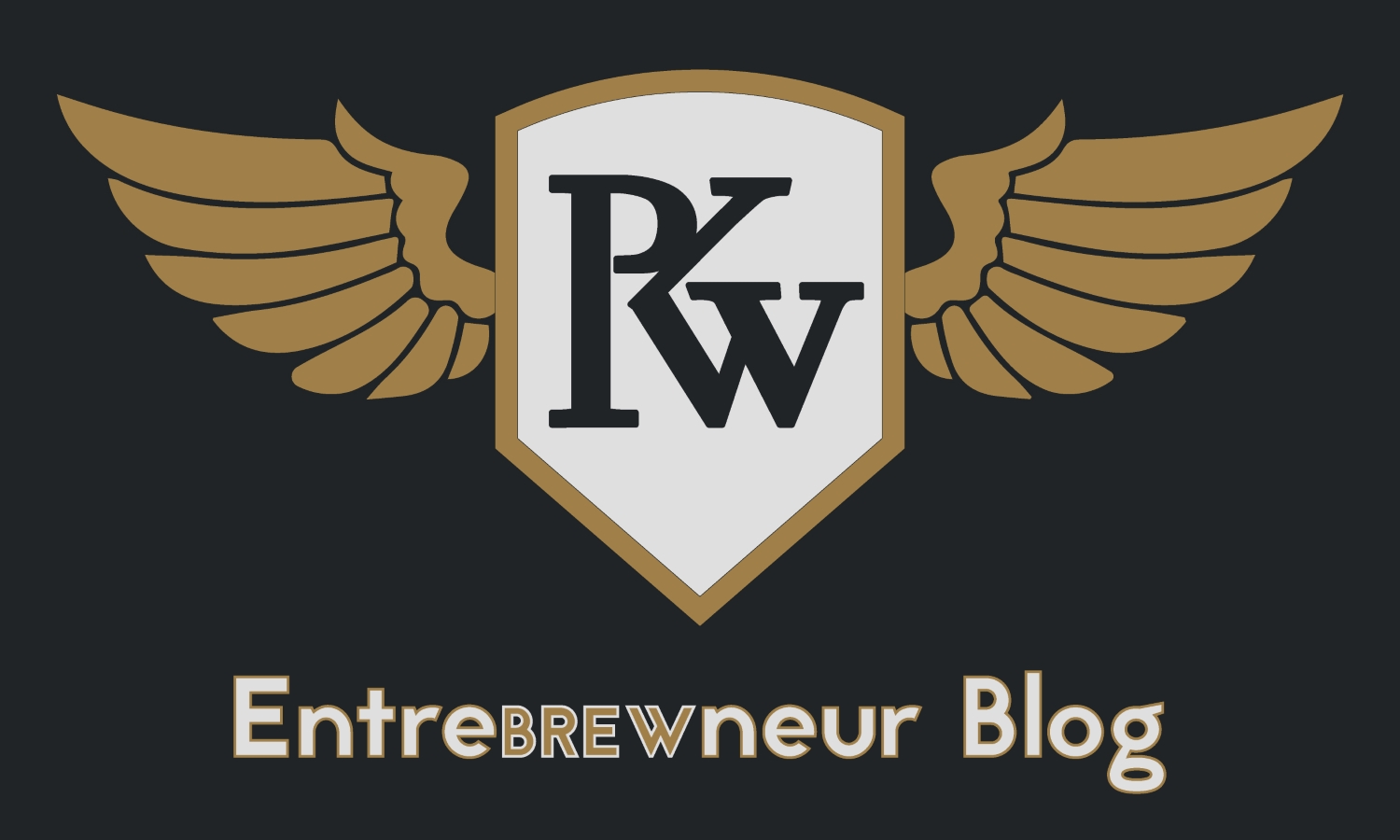 “Although BA-defined U.S. craft brewers combined to make up 13 percent of the beer sold last year, [Brewers Association Chief Economist Bart] Watson said,
all “fuller-flavored beer” — including about 9 million barrels produced by acquired craft brands — amounted to about 17 percent of the beer market.”

This quote was published in Brewbound reporting on last week’s annual Meeting of the Malts in Hershey Pennsylvania, and the BA’s goal of having “10,000 breweries in operation in the U.S. within the next two years.”  Read the full article here.

Sam, Mark, myself, and the teams at both Portland Kettle Works and Crafting a Strategy are humbled in light of this statement.  Thank you Bart.

Get a Quote Ask a Question